Recently I’ve finished work on a series of animations for a live theatre production called Bee Detective, which is produced by Tin Bath‘s Gemma Fairlee, and Sophie Woolley. Gemma directed, and Sophie wrote the script, and performs the main character.

I’m really pleased with the work I did for Bee Detective. It was all bit of a blurry forced march towards the end, but, with much relief. the deadline was made.

While I was lost in a sleepless world of animated bees, somehow squeezed into the narrow gaps in space-time, between my dad duties, my full-time job at SquintOpera, and fighting off a persistant cold/flu bug; it was hard to be aware of what else was going on around me. One of the things that happened was that Sophie had managed to injure herself in a cycling accident, and hence had to swap roles with Gemma. I’m sure lots of other things were happening too, but it was all a bit of a blur.

I haven’t been able to see the live production yet, I’m hearing really good things about it, and the photos look fantastic. I can’t wait to see it when it comes to London in the Autumn. In the meantime, here are some portraits of the main characters. 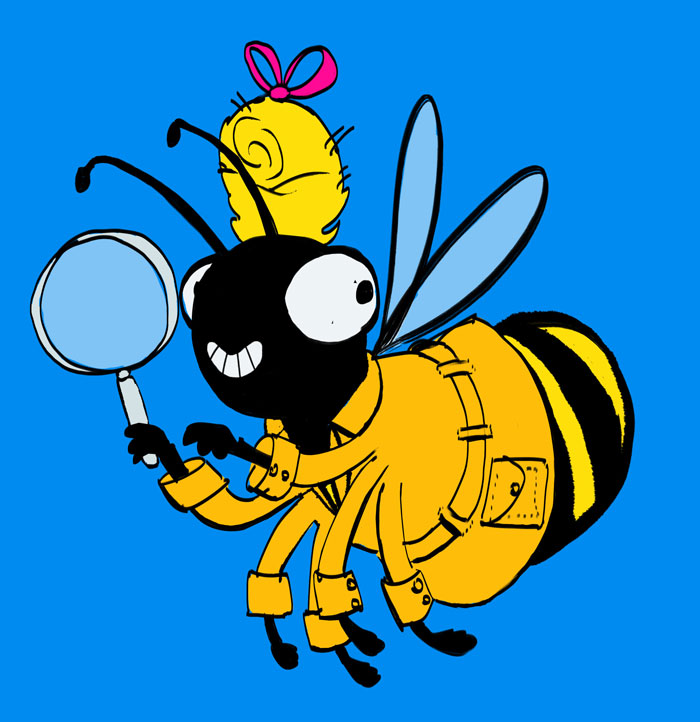 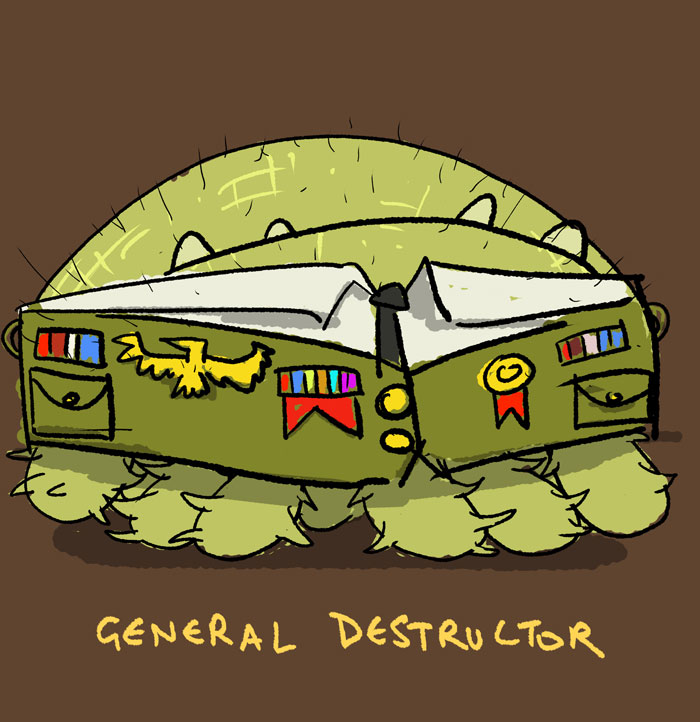 One reply on “Bee Detective”

This site uses Akismet to reduce spam. Learn how your comment data is processed.