I used to think that if I could ever get myself a DeLorean, I could just leave the doors open, and it would be able fly around like an aeroplane. It doesn’t seem to work so well on a Ford Focus though.

I’ve been meaning to make a correction to the coffee image, but I ended up doing the whole alphabet instead. Mainly because I probably just need the practice. I’m thinking it might be nice to make a font out of this eventually – so I can type-finger-spell.

(I’ve probably still managed to get some of these wrong)

p.s. See if you can spot the (obviously deliberately) missing letter.

I drew my bike. I managed to get this far with it but then I needed to ride it somewhere.

I need some coffee now.

Pineapples are quite difficult to draw. Who knew? 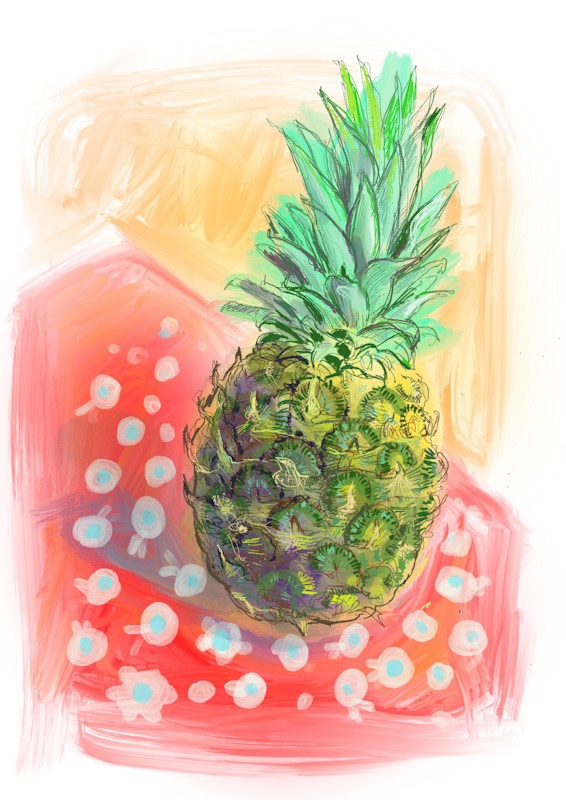