I found a box containing the drawings from my BTEC Foundation animation, along with a good whiff of air left over from the mid 1990’s. I would have been 17 or 18 years old when I made this. It was originally shot on a roll of Super-8 film – which is now long lost to the mists of time.

So I decided to re-shoot using 21st Century technology (a creaky old iPad).

Now I’m able to watch it again, I can confirm that I still don’t have a clue what’s going on, but I do remember having a lot of fun making-it-up-as-I-went-along. I think there is a gangster clown in it, and it is his birthday.

I like drawing portraits. Usually it’s just me staring at a mirror though. 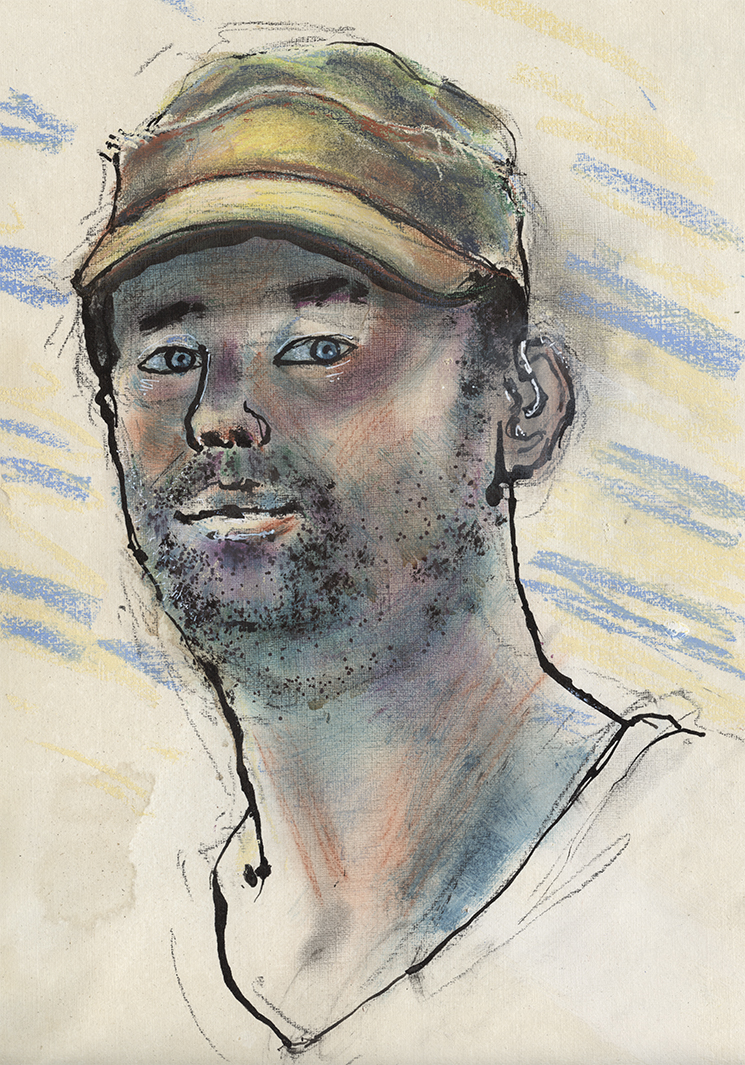 I’m running in the London Marathon tomorrow. To try and calm my nerves a bit, I’ve been drawing some of the things I have to take with me. 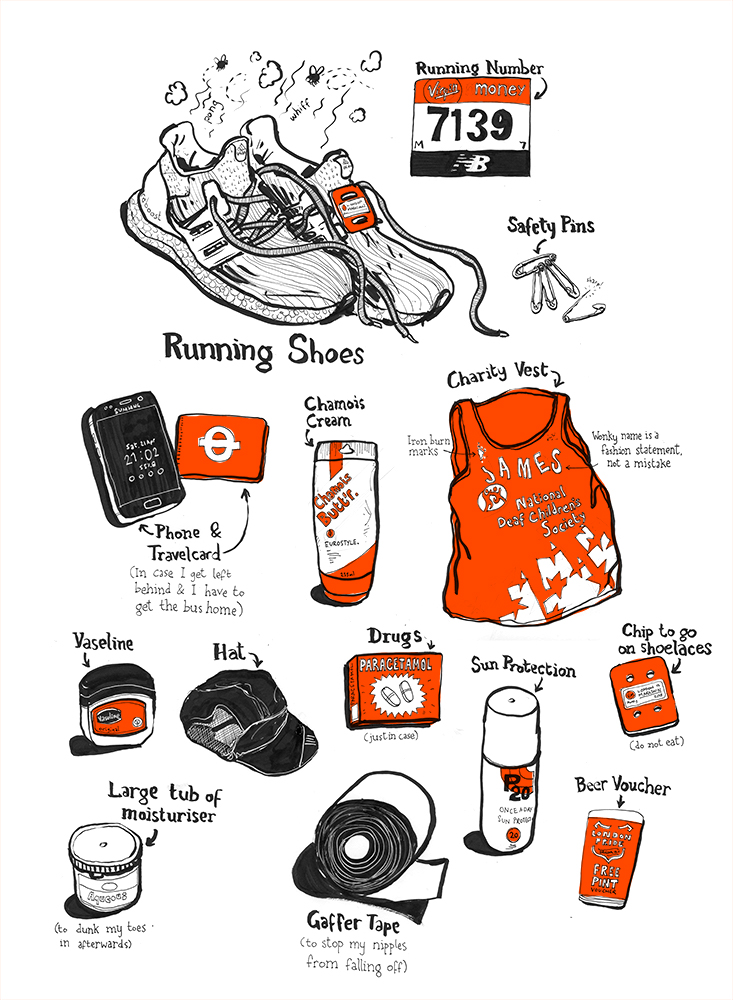 I’m running for National Deaf Children’s Society. Massive thanks to everyone who has sponsored me – I never expected that I’d be able to raise the amount I have. There’s still time to donate if you haven’t already.

Either way, you’re more than welcome to point and laugh at me tomorrow, puffing my way around London. 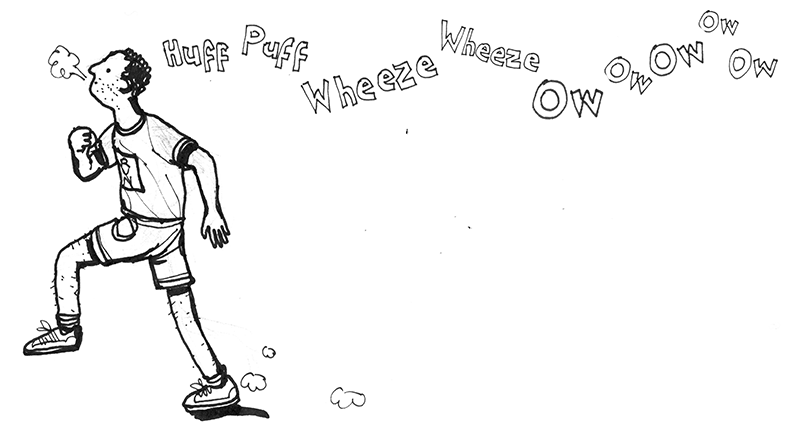 In 7 weeks time, I shall be running in the London Marathon. Eek!

With the snow interrupting my training regime this week, I decided to draw a picture instead, to try and motivate myself. I’ve also been re-reading Terry Pratchett’s The Colour of Magic recently, which might explain the Death character popping up.

(p.s. I’m raising sponsorship for National Deaf Children’s Society. Any contributions will be most gratefully received! 🙂 )

(disclaimer: I might not actually win, but I promise I will try my best) 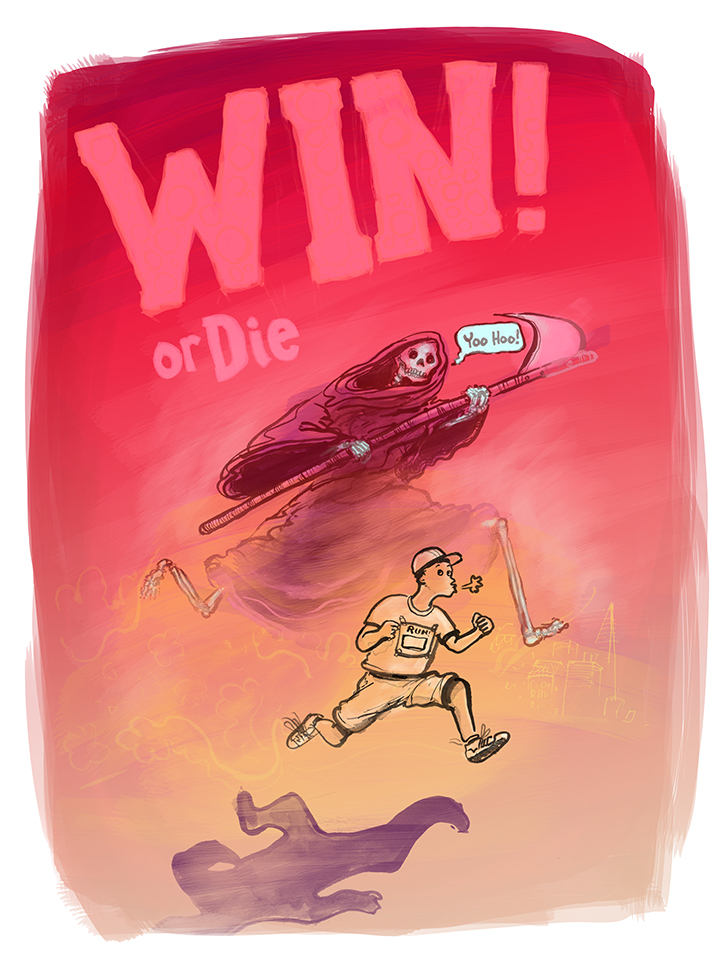 My commute on the tube (with some artistic licence)

I am now three weeks into my OFFICIAL London Marathon Training Programme. As you can see from my diagram below, I’ve been working very hard.

I am running mainly for self-serving glory, and mid-life-crisis reasons, but I am also going to try and raise some money for the National Deaf Children’s Society. I have a pink branded vest to prove it!

Any donation will be very gratefully received, and will also help me to run faster. Thanks! 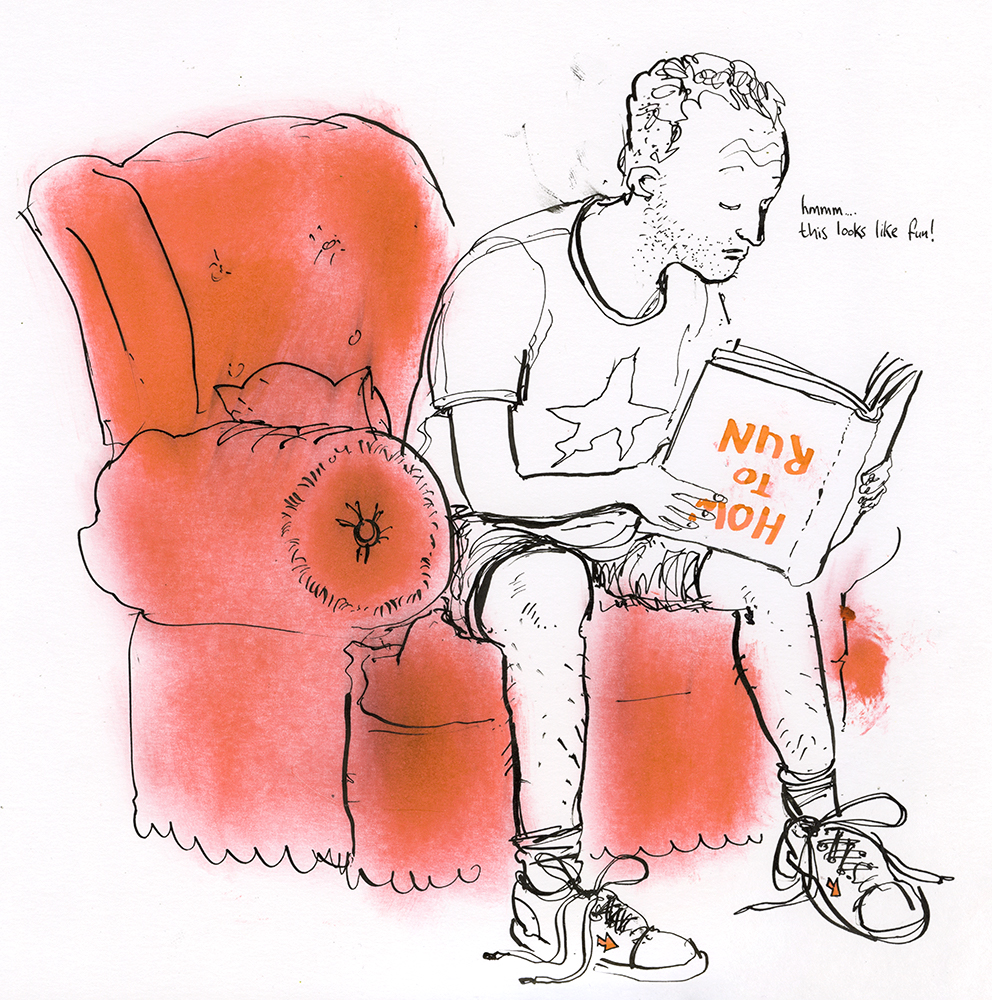 I tried out one of those new iPad Pros in the shop, with an Apple “Pencil”. It was fun! They wouldn’t let me take it home with me though. 🙁 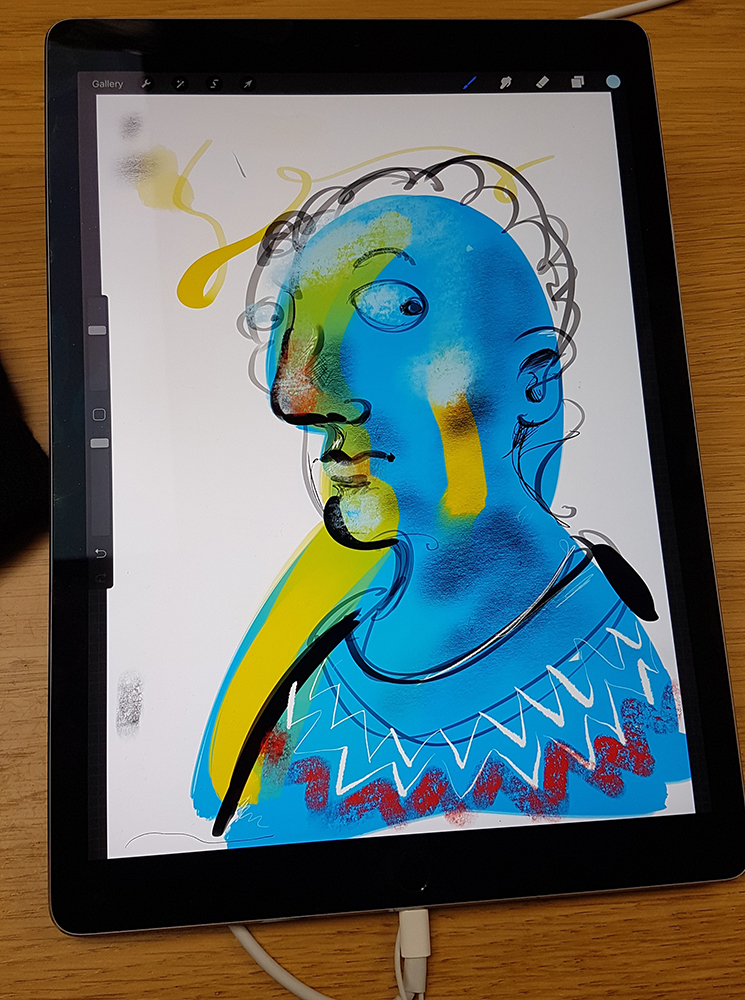 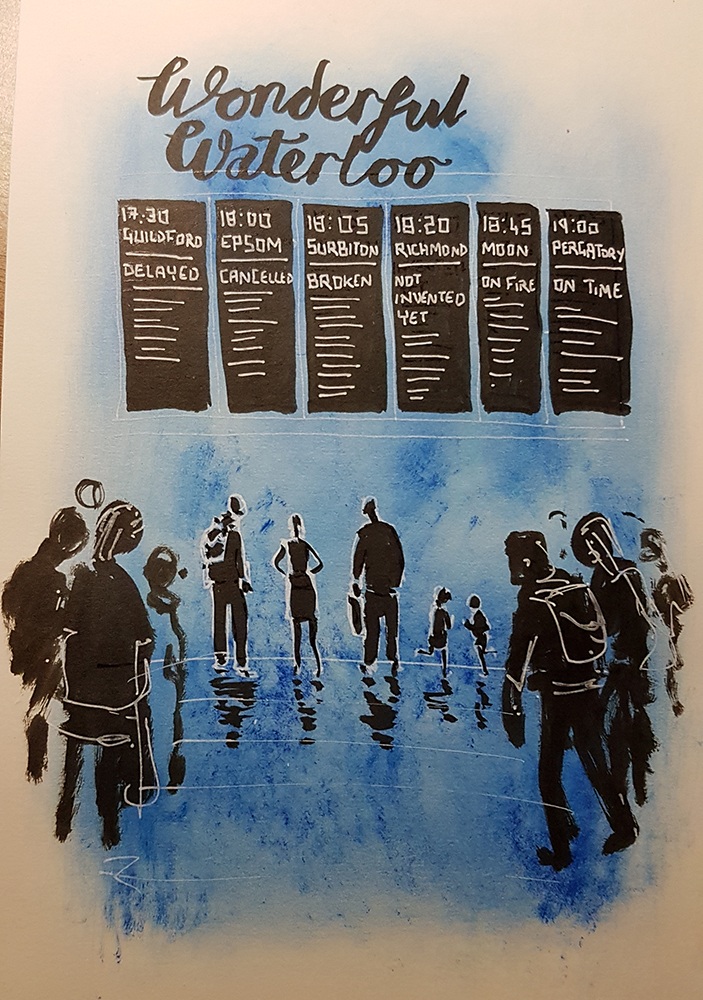